Finding the Next Big Thing

For a long while organizations have searched for a very large visual solution that could show large groups of people multimedia content for business, digital signage, events, education, command and control, house of worship and a variety of other applications. While several options have surfaced over the years, each had its own challenges, limiting its effectiveness.

As recently as 15 years ago high-end digital projectors were just about the only way to get massive bezel-free imagery to large groups of people. They were ideal for darker environments like theaters and dimmed lecture halls, but other applications struggled with projectors for multiple reasons:

While projected images look great in the right circumstances and filled the need for a large image many people sought to overcome its hurdles. 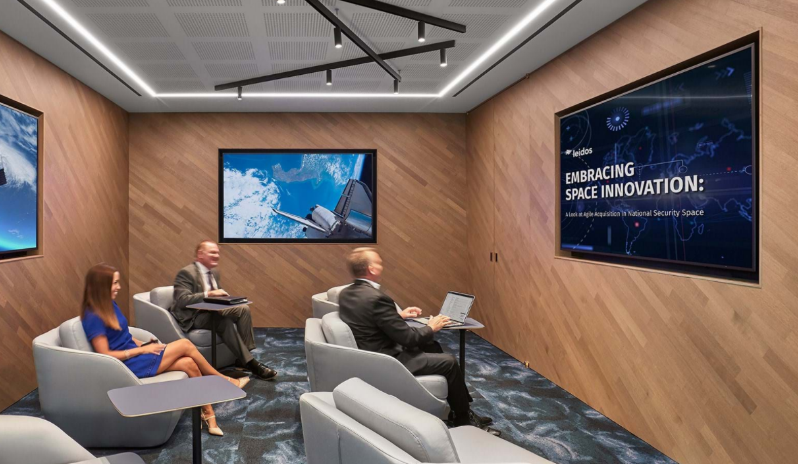 For environments with more ambient light, LCD displays work really well, and still flourish today in smaller areas like huddle spaces, lobbies and small to mid-size conference rooms. But they too have challenges, primarily not being quite physically big enough for events. For example, the 100" Planar® UltraRes™ X Series 4K HDR display is really large and looks magnificent, if you're sitting in first three rows at a keynote talk. While very large displays are popular, transporting and handling them is also difficult. 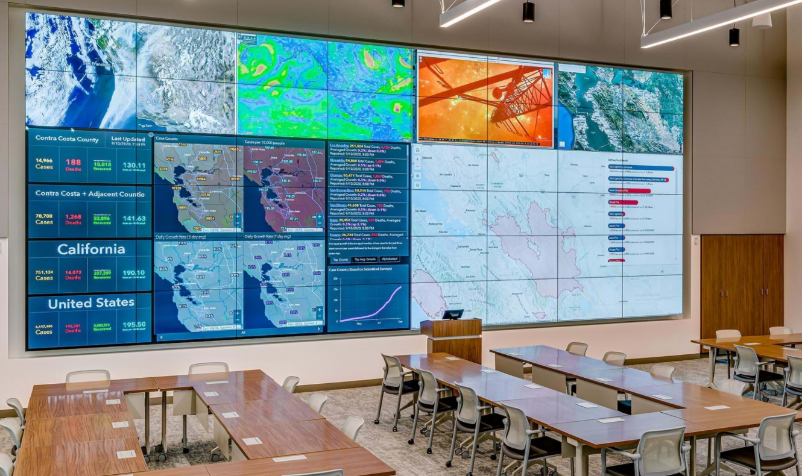 The challenge with tiled LCD video walls has always been the bezels. Each tiled display has a narrow bezel, creating tic-tac-toe lines that some people find distracting, especially if they want to use the wall for one large content source. Bezels have been shrinking for years, but even with the smallest tiled bezels in the industry at less than 1mm, some people just can't unsee the lines.

That's where LED came in…

Fine pixel pitch, direct view LED video walls entered the market about 11 years ago. They were huge, bright, offered no visible seams or shadows, and featured LEDs close enough together to look good from nominally close viewing distances. Their construction baffled viewers, who wondered how the on-screen image could remain when someone literally took out a portion of the display, called a module. The light from the LEDs wasn't reflected off a wall and when someone walked by no shadow was cast, like a projector. There were no lines on the screen to distract viewers like LCD video walls. And they could be as big as you wanted them to be. LED video walls drew eyes and “oohs" as people realized this technology might just solve their most challenging AV needs that existing technology simply could not.

The Cost of Early Adoption 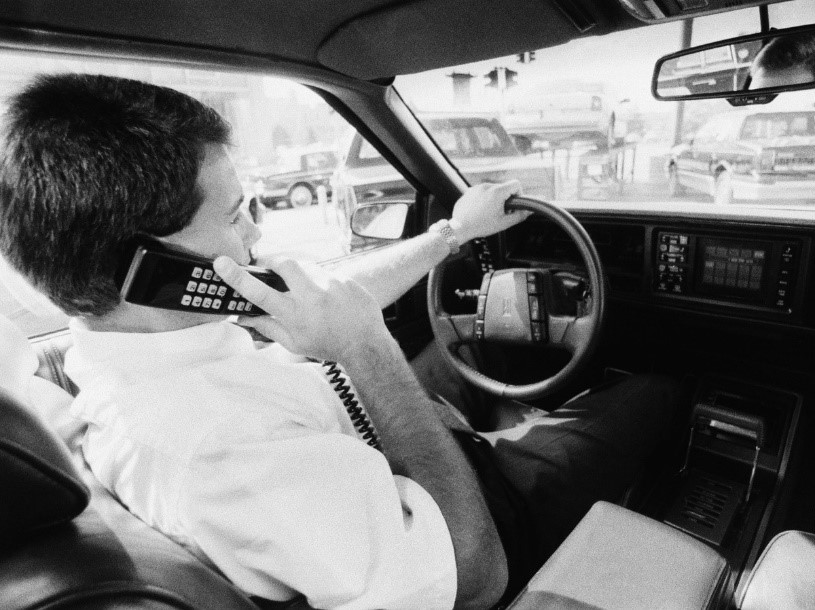 The first consumer car phones were essentially reserved for those who regularly traveled in limousines or high-end convertibles. Similarly, in the early 1980s parents everywhere spent entire paychecks for middle-of-the-road, carry-on-your-shoulder VHS camcorders to record their childrens' birthday parties. Now, most people carry better, and less costly, phones and video cameras around in their pockets. When those seemingly ancient technologies were new, they cost a lot more than they did as the technology matured. Why? Being an early adopter is a high risk, high reward proposal. They get to have the latest, greatest thing to use and show off, but the technology doesn't always pan out. Newer technologies take time to prove their viability and not everyone is brave enough to make the financial commitments required to be an early adopter. Instead many people, and the organizations they run, wait to see if the technology sticks, because some don't; just ask the folks who invested in LaserDisc, MiniDisc and Zune players.

As new technologies prove they're here to stay, demand and production increases and costs come down, making them more accessible to those who couldn't afford to spend on something that might end up a bust.

Like other technology, this trend has continued with direct view LED video walls. While people recognized LED is the future a decade ago, it has taken some time for LED video walls to become mainstream due to a variety of design and manufacturing challenges when working with LEDs the size of pinheads. And let's face it, they've been costly, often attainable only for mission-critical organizations or those with big budgets who wanted to make a big impact on viewers who may not have seen content in such a way before. Not anymore. 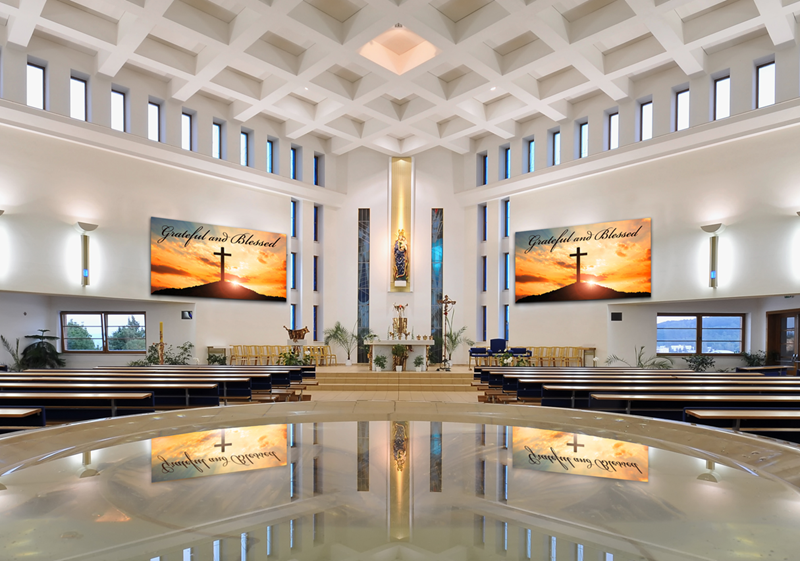 The fine pitch LED video wall market, of which Planar has been the leader for several years running according to Futuresource, and LED products have matured to the point that we've worked out the kinks. With strong, award-winning, proven LED video wall products like Planar® TVF Series, and long-established manufacturing processes, local professional services and support, extended warranties and service plans, the early adoption time is over and we're bringing fine pitch LED to the masses. Planar is making it more attainable with the new Planar® MGP Series and its pre-packaged counterpart Planar® MGP Complete™, entry-level LED video walls in 1.2, 1.5 and 1.8 millimeter pixel pitches that cost about the same as tiled LCD video walls. They are ideal for the historically budget-conscious organizations in markets such as higher education, House of Worship and SMB that can't afford to miss the shift to direct view LED.

Planar MGP Series is designed for viewing from as close as 7' and has a slim, ADA-Compliant mounted profile of less than 4", making them great options for use in retail signage and lobby art. Its 16:9 aspect ratio means it's perfect for popular resolution Full HD and 4K content, which is common in churches, conference rooms and classrooms. They look great on camera, making them a solid option for smaller-market broadcast TV station sets.

Fine pitch LED isn't going anywhere. It's now a proven technology that is only getting better with enhancements and innovations happening regularly. And now, you can afford it, too.